Below is a selection of work by our members. We intend to add to this list over the coming months. Please follow the links below. 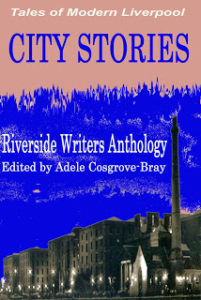 Love, terror and 21st century life! From the heart of cosmopolitan Liverpool come nine thrilling views of modern living. Blood-drinkers, killers and secrets. Old sorrows and new beginnings. The light and dark of human life set against the glittering backdrop of a reinvigorated city. City Stories. Tales of life today. Pick up your FREE copy: 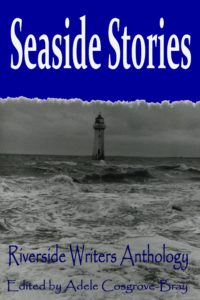 Love all, trust a few, do wrong to none.
William Shakespeare