Get into Creative Writing

To keep the group’s focus on writing, rather than on merely talking about writing, each month we have a new project which involves producing a poem or short story–of any length or genre–on a set theme.

The theme could be an opening phrase, a particular location or a randomly-chosen group of words (such as piano, ballet shoe, bazooka, ufo.) Sometimes we’ve used an unusual photograph as a source if inspiration, as with the photo of a tree in the middle of a forest which had been decorated with ladies shoes. Or perhaps we’ve used a set challenge (such as ‘The Literary Chicken’ in 200 words.) The theme serves as a starting point from which ideas can flow, and a person is totally free too take the idea in any direction. 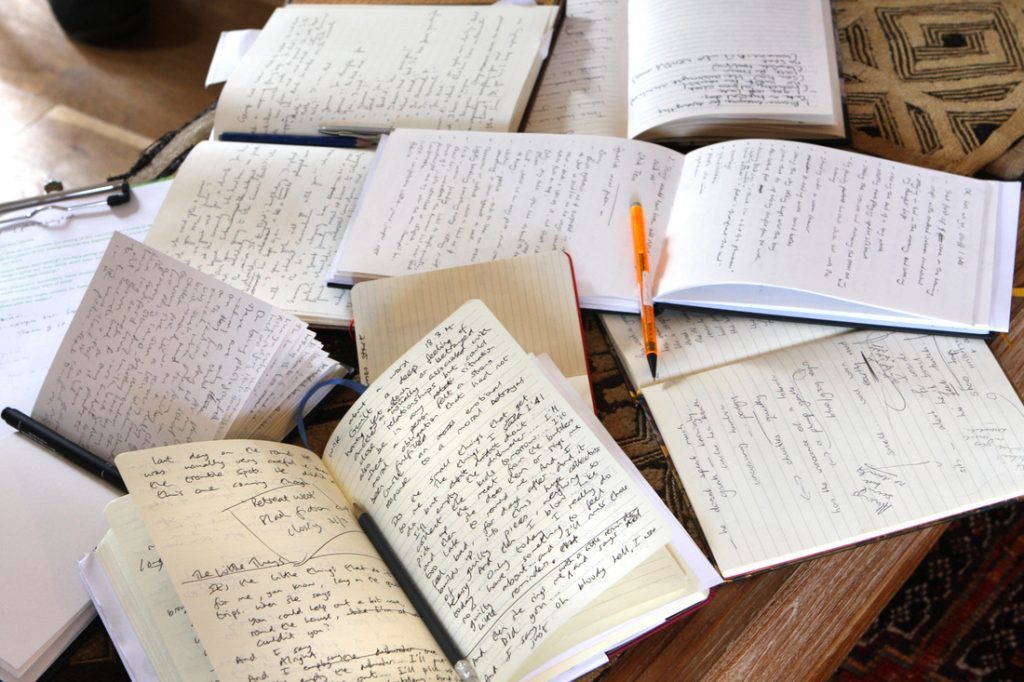 At our meetings, we read aloud our efforts from the preceding month. Though we have all worked from the same starting point, nobody ever produces a similar story. The sheer variety of responses to the projects is part of the fun.

No-one is obliged to join in if they don’t wish to. Maybe that month they simply haven’t had the time. But those who do participate regularly have found that their standard of writing has improved. Also, over time they develop a portfolio of work which they would probably not have thought of if they hadn’t joined in with the monthly writing projects.

Do not dwell in the past, do not dream of the future, concentrate the mind on the present moment.
Buddha